Advocacy by a Veteran for Veterans

dedicated to assisting veterans and their families navigate through the legal system.

Every service member who leaves the service receives a DD 214. This is the form that tells the story of each veterans service. Within this document, there is a discharge attached that gives an overall picture of the service member’s enlistment. For over 90% of service members, the discharge will say “Honorable.” It represents all that is best about their service and sacrifices made for others. For the remaining veterans, their service will be classified as “General, under honorable conditions,” or “Other than Honorable” if they are processed administratively from the service.

Recent studies have shown that service members who do not receive an honorable discharge are five times more likely to be homeless within five years of leaving the service than their counterparts who do receive honorable discharges. Other disadvantages such as joblessness, substance abuse and further incarceration are all known to be frequent companions for these veterans. The military is known and expected to have high standards of conduct and many who are disciplined deserved their punishment. Many others, however,  suffered from undiagnosed medical conditions such as Post Traumatic Stress Disorder (PTSD) or had relevant, mitigating factors that were not considered properly in their respective cases.  Still others,  such as gay and lesbian service members, were kicked out of the military based solely on their orientation–not on their service records.

For these latter groups, VLSN works to upgrade the discharges of these veterans so that they may enjoy many of the benefits that they are due, and some critically need, to move on in their lives. Most Americans do not know that these veterans do not rate any medical, financial, educational or counseling benefits if they do not have an Honorable discharge.  VLSN will work to ensure that every veteran has a voice to appeal any decision made by the military. 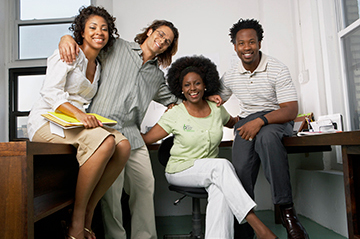 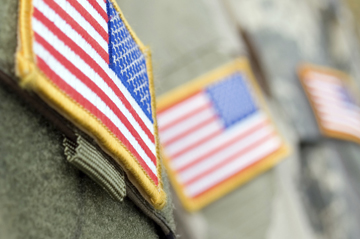 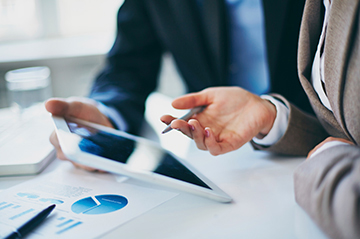 “Had we not sought out VLSN assistance, it is questionable whether or not our veteran son’s case would have been resolved.
USAF Retiree
“It meant a lot knowing that there are people willing to help, and understanding the people in your network have comradely for fellow veterans, it meant a lot more.”
SPC, Nebraska Army Natl Guard, OIF 2009-10
"I am writing to recommend Mick Wagoner as your legal representation for any legal matter. He extends himself to many areas of law, however his specialty is working with veterans and their legal matters.”
Retired Marine